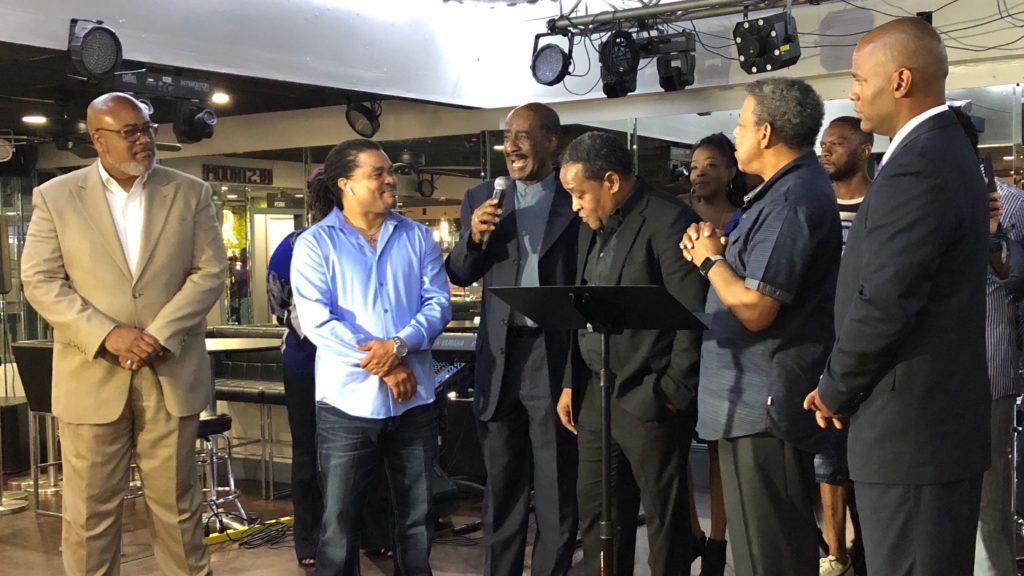 It’s officially official: the City of Jackson is claiming the designation “The Birthplace of Southern Soul Music.”

“This is very important, in the history of black folks making music, they’ve never stepped forward to own something,” Stamps said. “Today, we step forward to put some framework around this creation of soul music.”

The genre, identified in the music of the likes of Malaco Music Group artists like Mel Waiters, Willie Clayton, Johnnie Taylor, Z.Z. Hill and Denise LaSalle, comes out of a richer musical history with deep roots in Mississippi.

“It’s like a Mississippi gumbo,” he remarked. “Mississippi gumbo is R & B, soul and blues, all stirred up. The ingredients that make it come together are the writers, producers, singers and record labels.”

Co-founder of the Jackson Music Awards, Jesse Thompson, called the designation and the occasion “special.”

“For the 45 years we have invested in supporting this genre of music, I’m proud of these artists and what they do. For the city of Jackson to do what it has done, with a unanimous vote from the council, to formally adopt Jackson as the birthplace of southern soul, is phenomenal.”

The 86-year-old encouraged the young people singing southern soul to keep doing what they are doing while detailing his own battles to break barriers.

“In 1951, I was working behind a curtain where they wanted to hear my music and didn’t want to see my face,” Rush said. “Stick to your guns. Don’t be ashamed of what you’re doing, of what you are and of the music.”