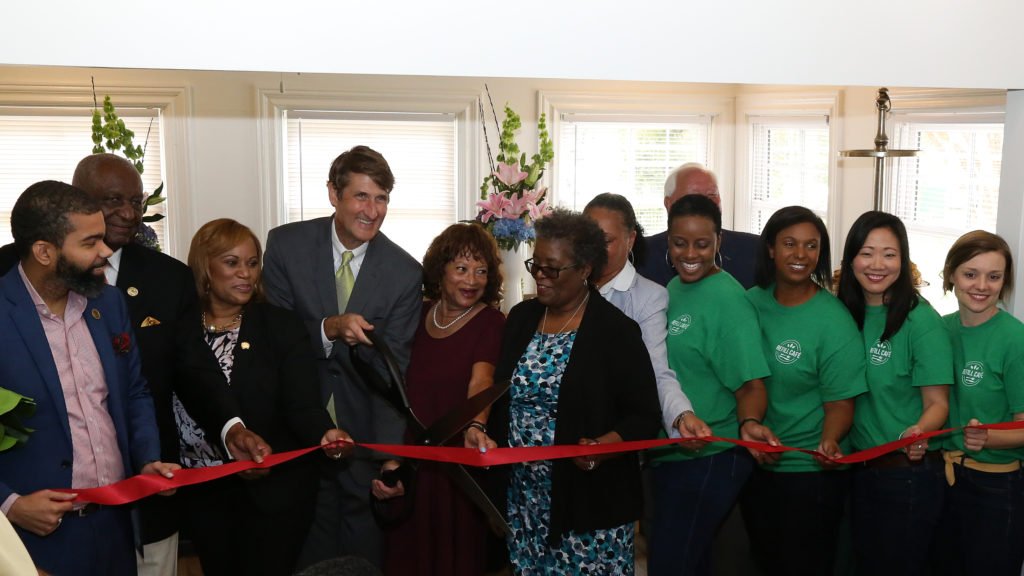 The former Koinonia Coffee House in West Central Jackson has been transformed.

It’s most appropriate for its new tenant, Refill Cafe, a workforce training restaurant, who hopes to bring transformation to young people in the city.

Celebrating a ribbon cutting with the Greater Jackson Chamber Partnership and City of Jackson leaders on hand this week, Refill is a decade-in-the-making project that began serving lunch today featuring salads, sandwiches and a daily healthy plate lunch with an entree and two sides.

The cafe teaches its employees – dubbed “members” – life and vocational skills that take them beyond the kitchen they will start out in and provides services and programs to assist with lifelong success.

Jeff Good, a champion for the project since its earliest incarnations in the hearts of members of St. Andrew’s Cathedral, lead an opening ceremony on Monday to a more than packed house (“Please, no one call the fire marshal,” he joked).

As he rattled off a list of those who deserved credit and thanks, the doors flung open and some of the men who had contributed labor – inmates from the Mississippi Department of Corrections – were given a front-and-center platform to speak. One worker thanked the audience for seeing them as people, the same way funders and Refill diners will see the young men and women who serve them in the cafe.

“One of the things our administration focuses on is this idea of what we call a dignity economy,” Jackson Mayor Chokwe Antar Lumumba said. “We focus on this idea of how we can create a new vision of an economy that focuses on the inherent dignity of every single person. If we want to create a new economy, we have to do it with the surplus of people who have been cast aside by the current economy. This project represents that in every single way.”

Inspired by the success of similar initiatives such as Café Reconcile and Liberty Kitchen in New Orleans and Café Climb on the Mississippi Gulf Coast, Refill Cafe is open Monday – Friday, 11 a.m. – 2 p.m. at 136 South Adams Street off Dr. Robert Smith (JSU) Parkway. 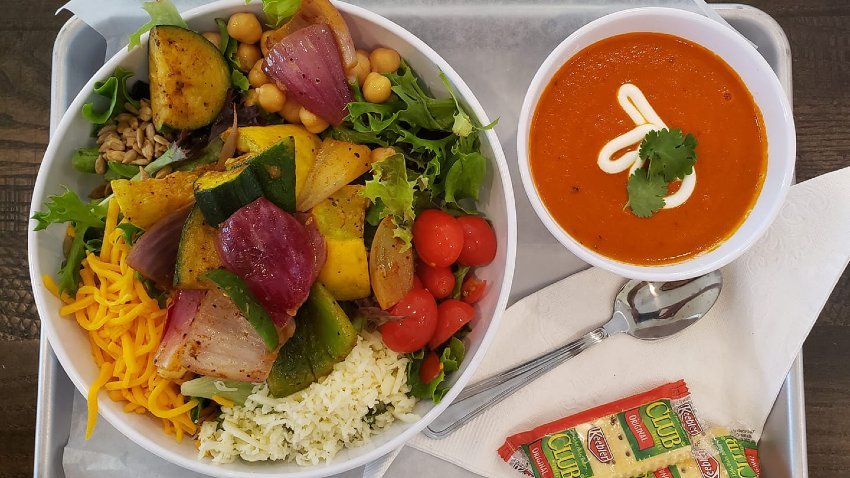 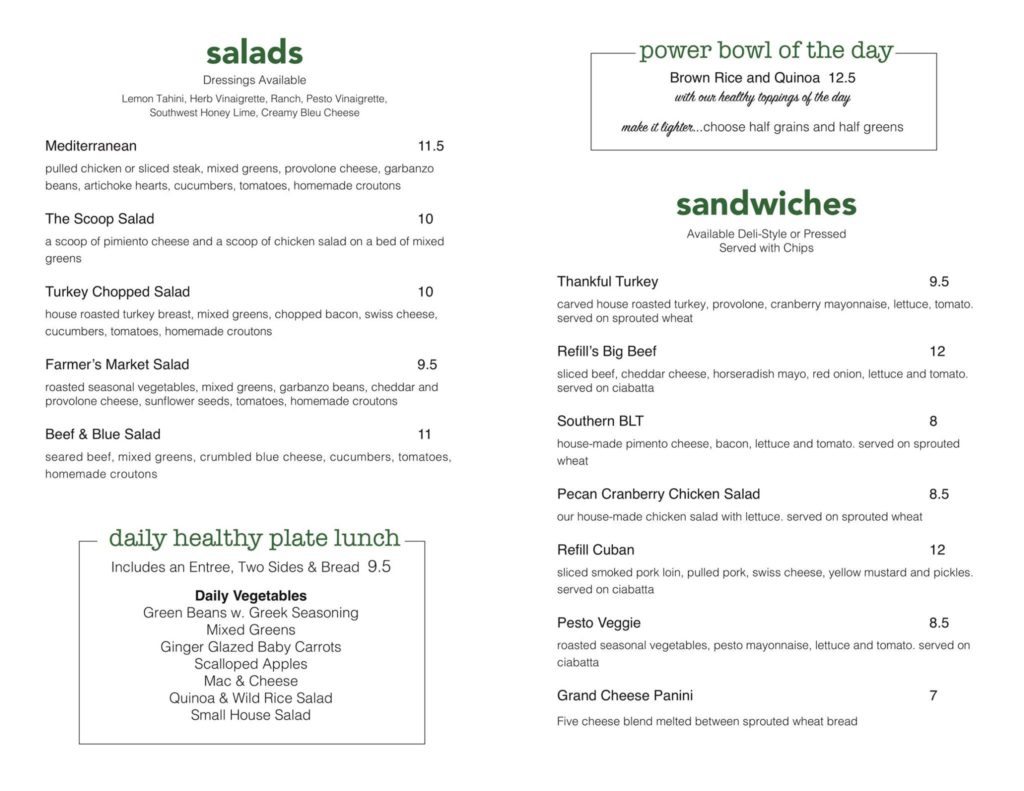 ‘New Symphony of Time’ exhibit to open Sep. 7 at MMA