Jackson is known for its delicious food, and that includes fried fish, some of it coming from as close as the Mississippi Delta, the catfish capital of the world.

Check out some of our favorite places to get a piping hot basket of fried fish in the capital city. 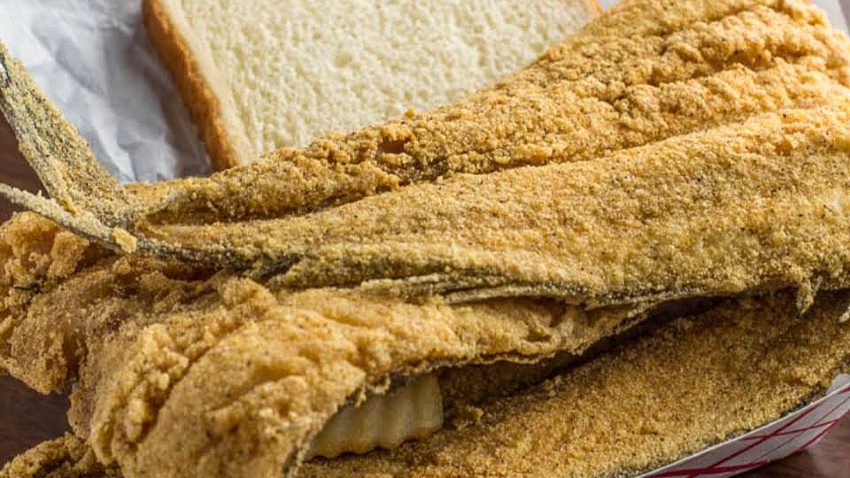 Eddie & Ruby’s Snack Bar – 1268 Valley St.
Known for some of the best fish in town, Eddie and Ruby’s is a local, legendary restaurant that’s been around since 1981. Eddie’s Snack Bar as it’s often called serves up delicious, crispy fried pan trout and fried catfish baskets as well as fried pan trout and catfish sandwiches. The menu at Eddie’s is simple, but there’s a reason why people keep coming back for so many years. facebook.com/pages/Eddie-Rubys-Snack-Bar/111810125521345

Fish and Shrimp at Ellis Seafood

Ellis Seafood – multiple locations
With three locations in Jackson, Ellis Seafood takes pride in its country-fried seafood menu that includes fried popcorn shrimp and stuffed crab. But they also offer country-fried catfish, pan trout fillets, catfish nuggets and fish strips. The entire menu is centered around seafood, and some of their most delicious options are the fried fish dishes. Dine at any of three locations in the capital city: 350 Meadowbrook Road, 211 West Woodrow Wilson Avenue or 1041 Ellis Avenue.  facebook.com/EllisSeafood/?ref=br_rs 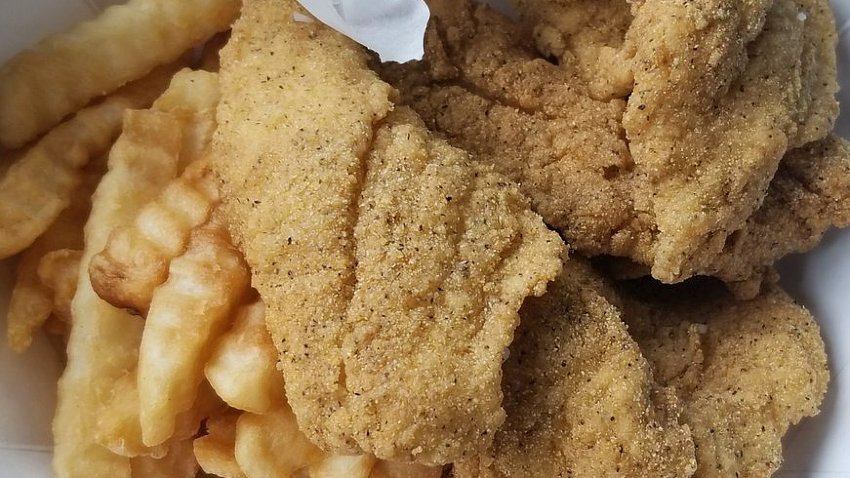 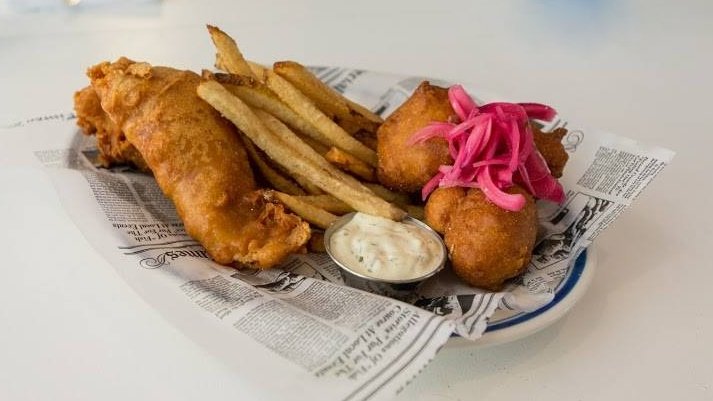 Restaurants listed are a representative sampling of the cuisine covered in this article. This is your jumping off point to discover more of the City With Soul!